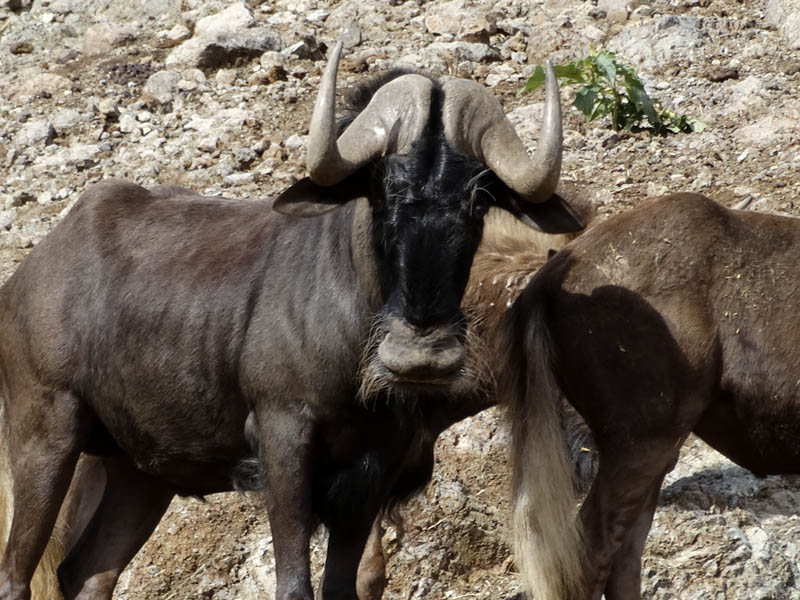 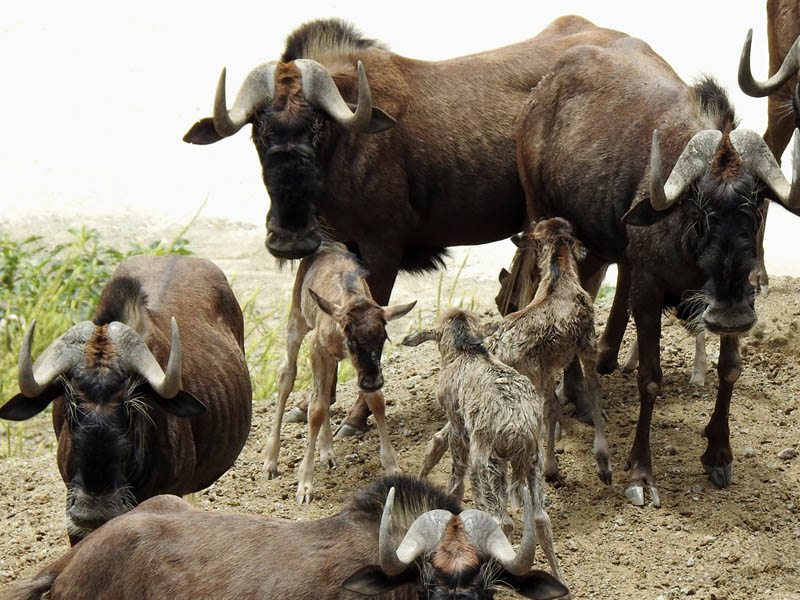 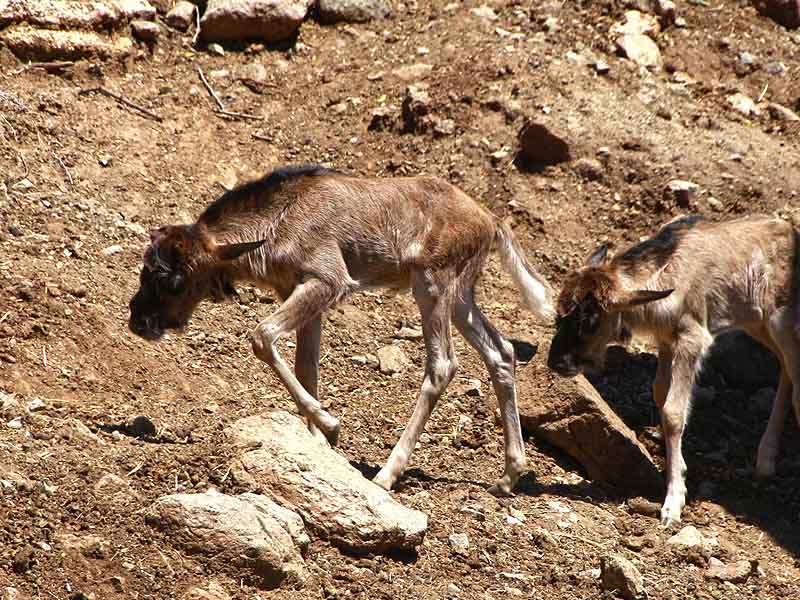 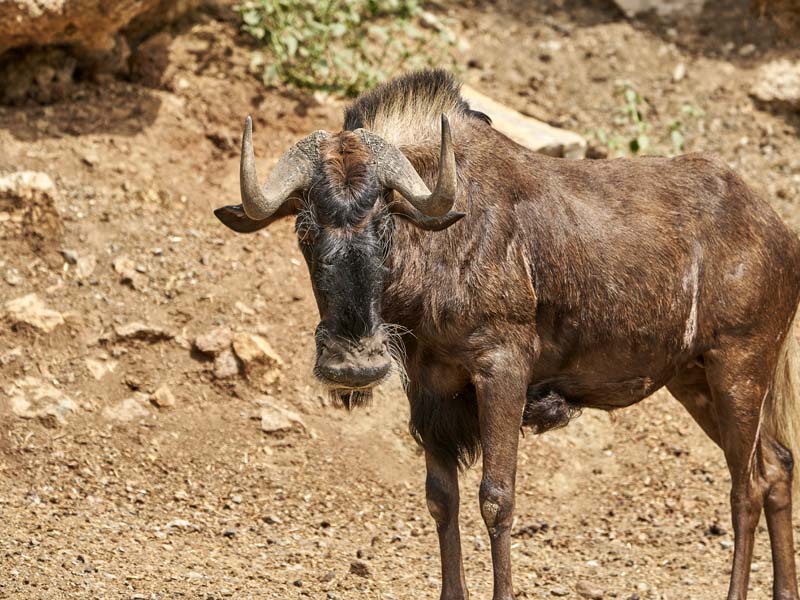 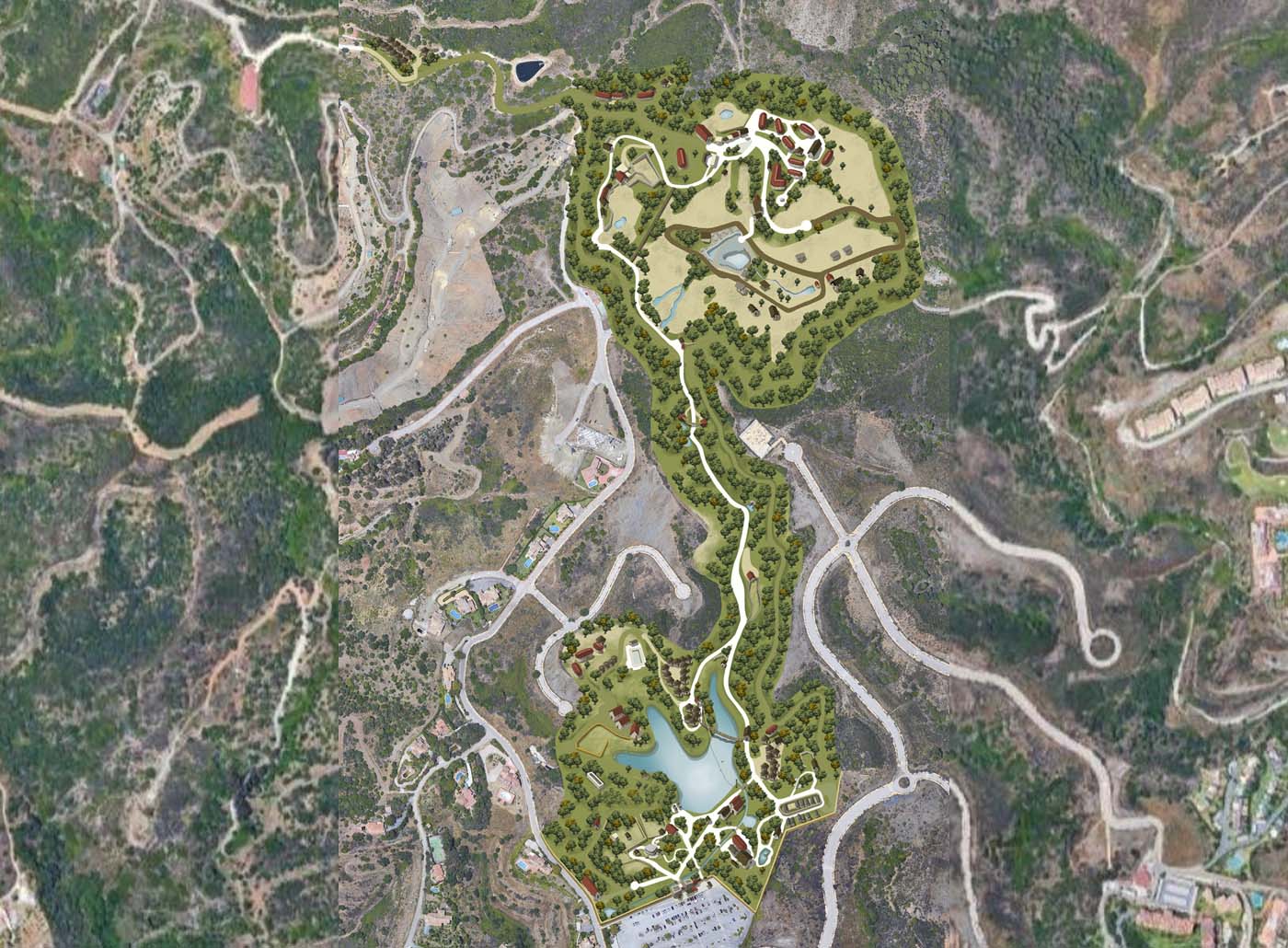 The star of animal documentaries!

It is a species endemic to southern Africa, where it was almost completely exterminated and has been successfully reintroduced in private areas and nature reserves in Lesotho, Swaziland, South Africa and Namibia. They prefer grasslands with water sources nearby.

Unlike the common wildebeest, it has a long white-haired tail, hence its name. There is sexual dimorphism, although both sexes have horns, the male is larger and its coat is darker than that of the female. They can travel long distances and reach up to 80km/h due to the elevated position of their forelimbs compared to their hind limbs.

It is a migratory species that lives in herds composed of females and calves or groups of solitary males, but during the dry season they congregate in large herds, males, females and calves, which travel in search of new pastures. Births occur in the rainy season once a year, with the female giving birth to a single calf after eight months of gestation.

Although the IUCN lists it as a minor concern because of the growing population in protected and private areas, it presents problems of inbreeding and hybridization with the common wildebeest.

although its appearance may give the impression of an animal with a bad temperament, it is actually a very gentle animal?
Other animals 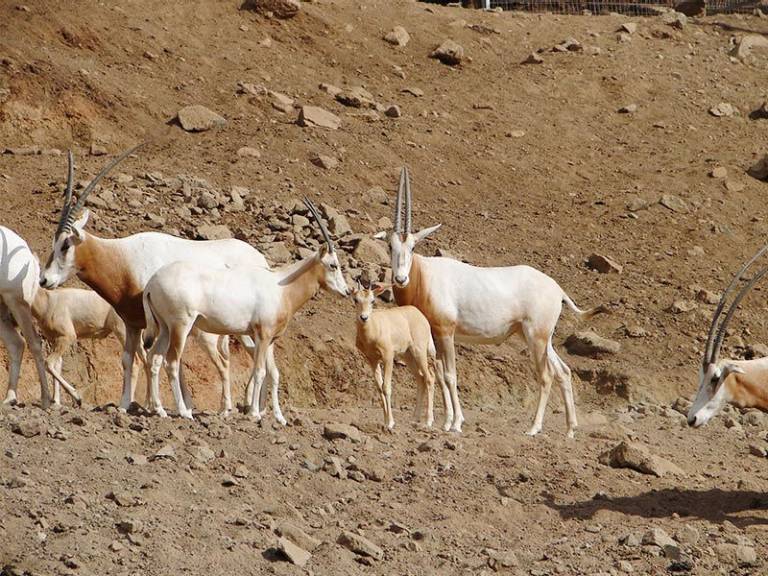 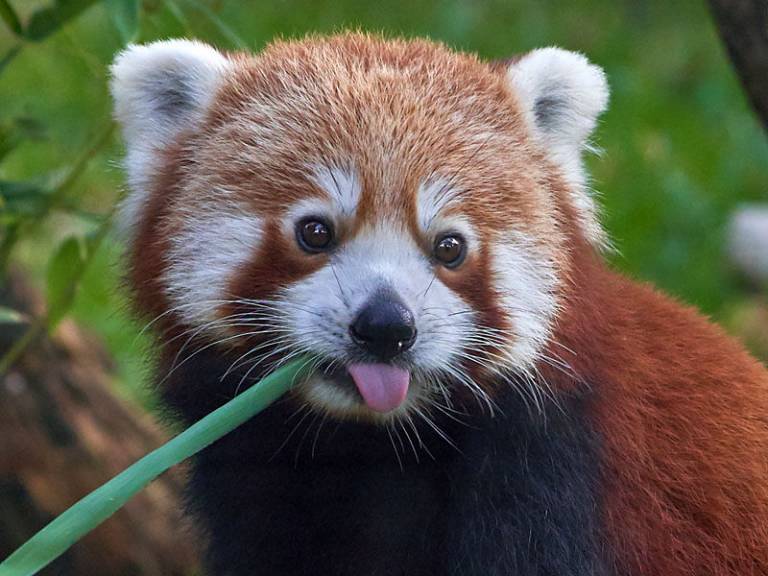 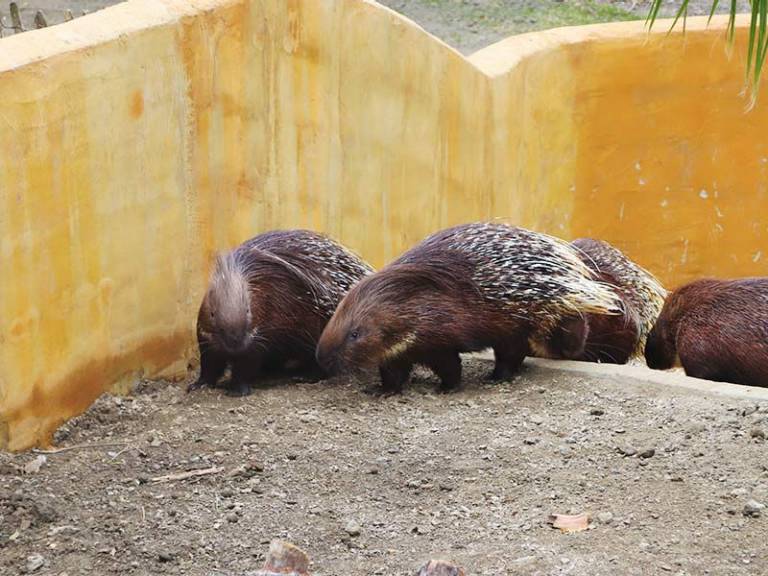 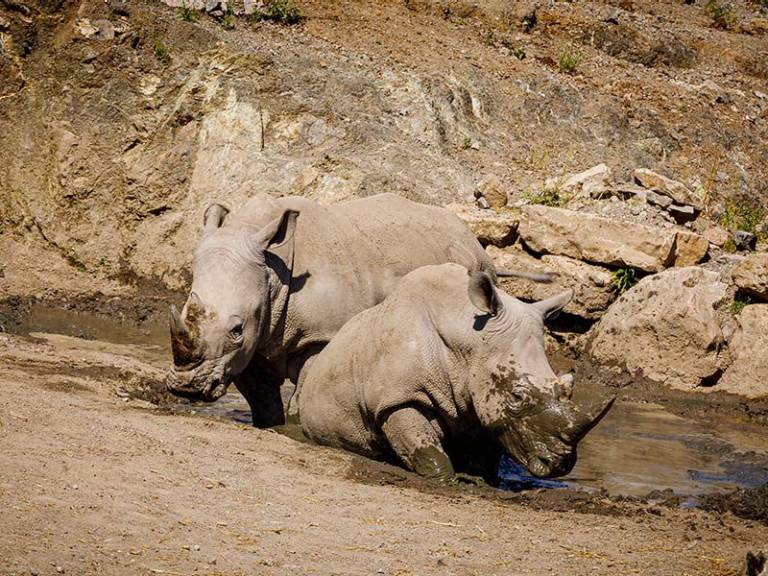 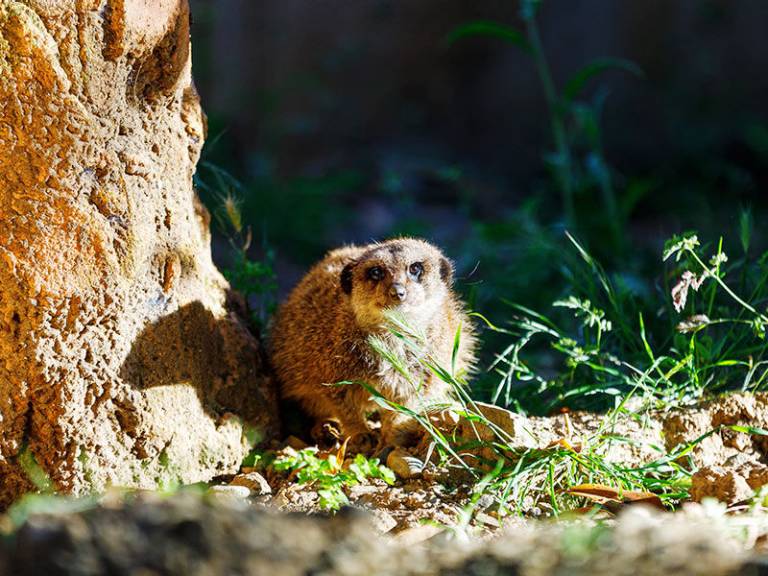 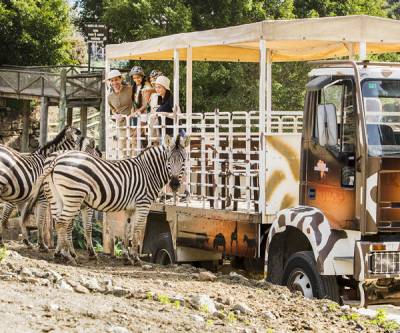